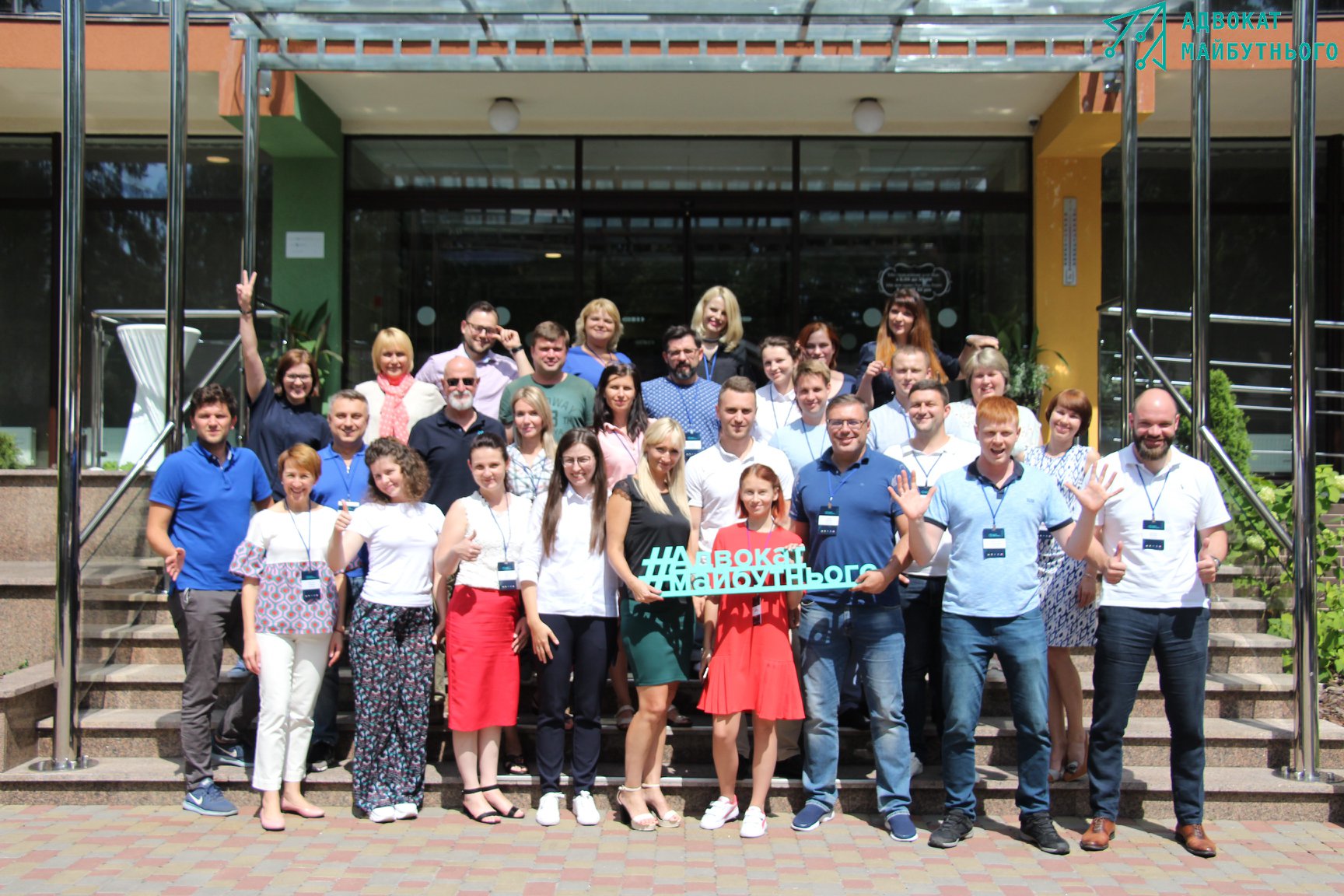 July 19-21, 2019, the tenth group (G10) of the third season of the Tomorrow’s Lawyer Program, completed the second training module.

Lawyers carried on improving effective communication. This time – within the court and justice system. At the opening of the training, the participants greeted Daria Pysarenko, Deputy Executive Director of the NGO “Tomorrow’s Lawyer”.

The trainers of the module were Svitlana Savchuk, a certified business trainer with 15 years of experience in business education and Peter Jarosz, Legal Adviser to the US Department of Justice at the US Embassy in Ukraine.

During the training, the participants were supervised by the expert of the group – Viktoria Mitko, chair of the Bar Association of Legal Aid Providers (BALAP).

The following were the components of the module:

The program of the second module was improved by trainers and experts of the module with the participation of the Program team based on the feedback obtained from the Program participants in 2017 and 2018. 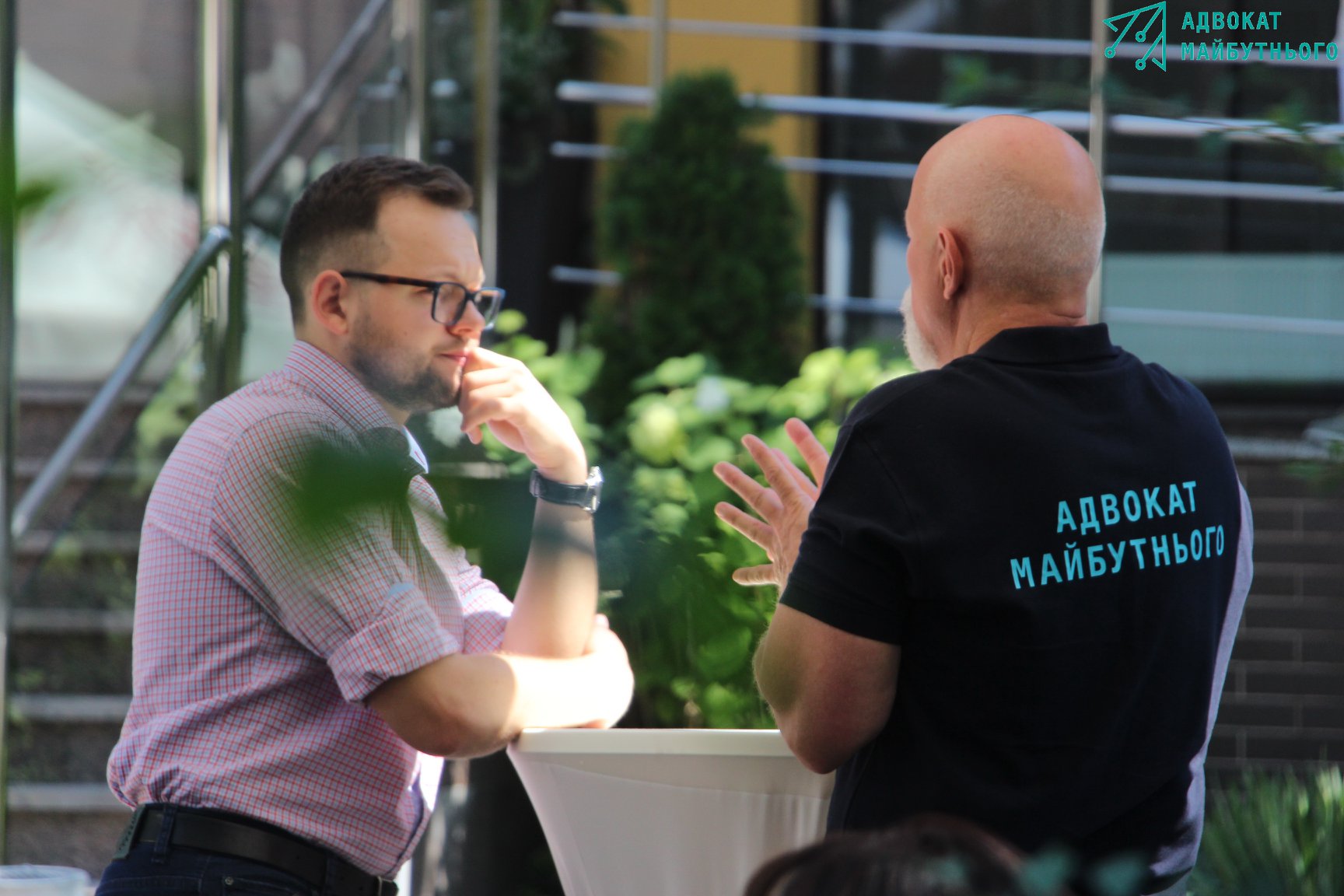 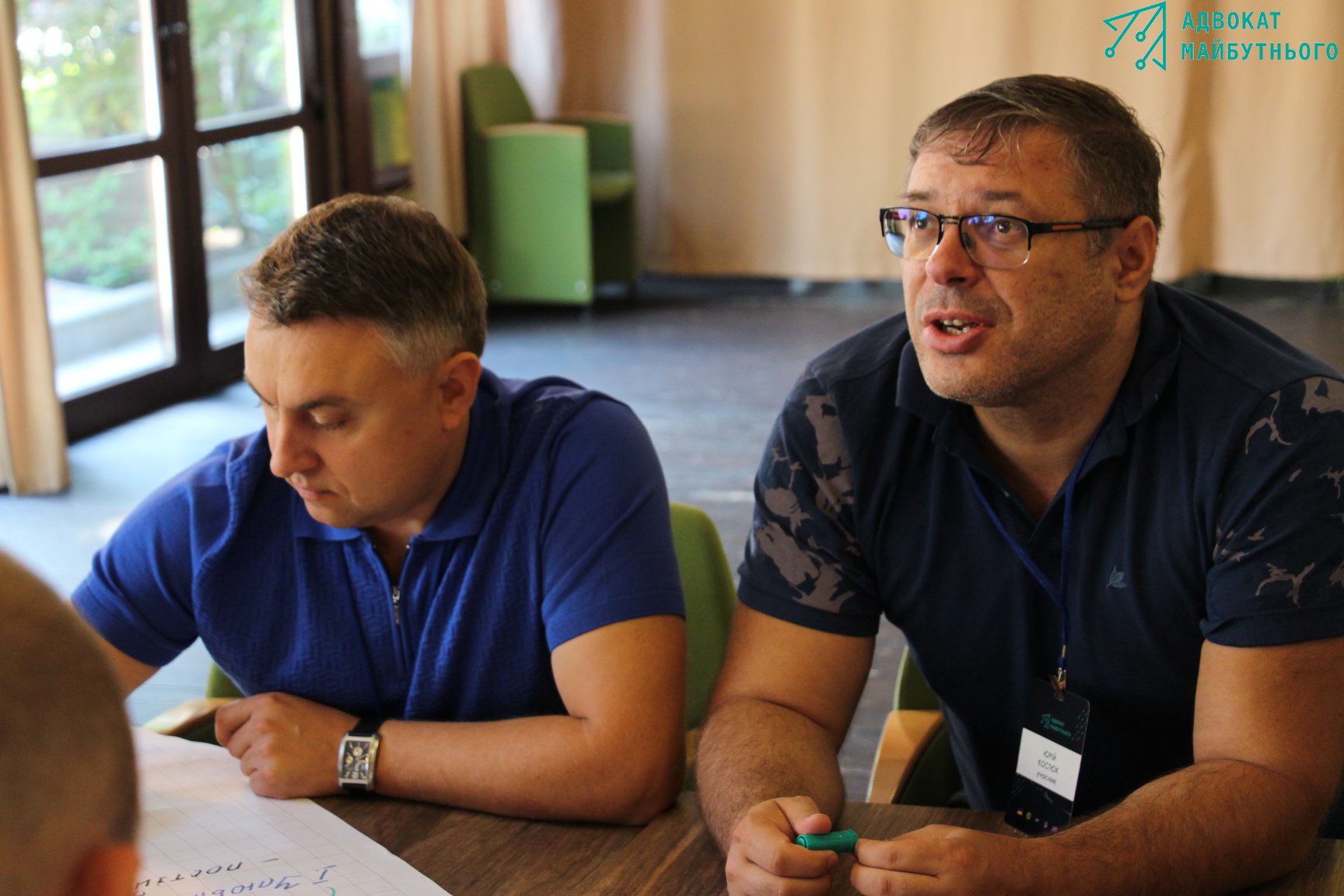 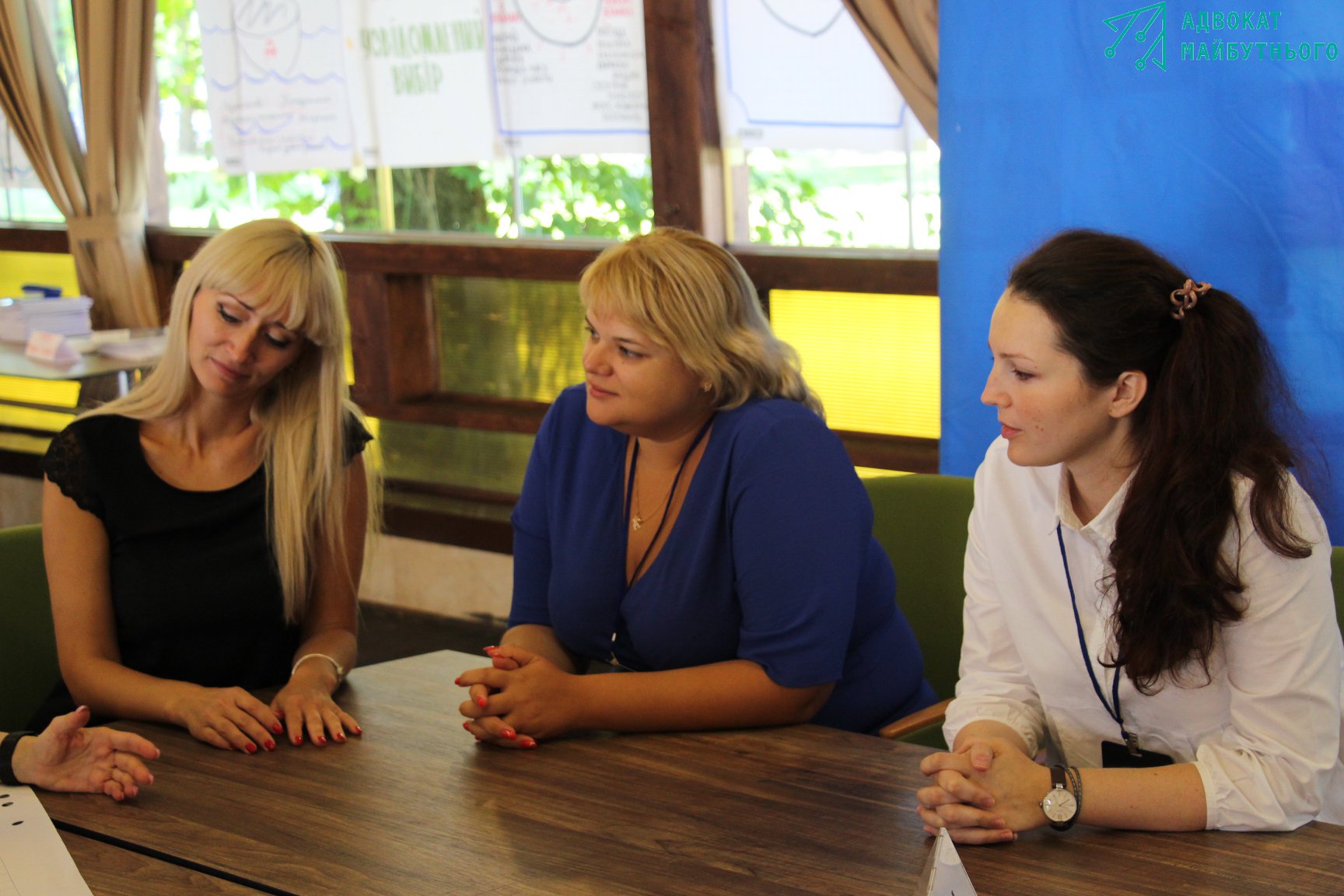 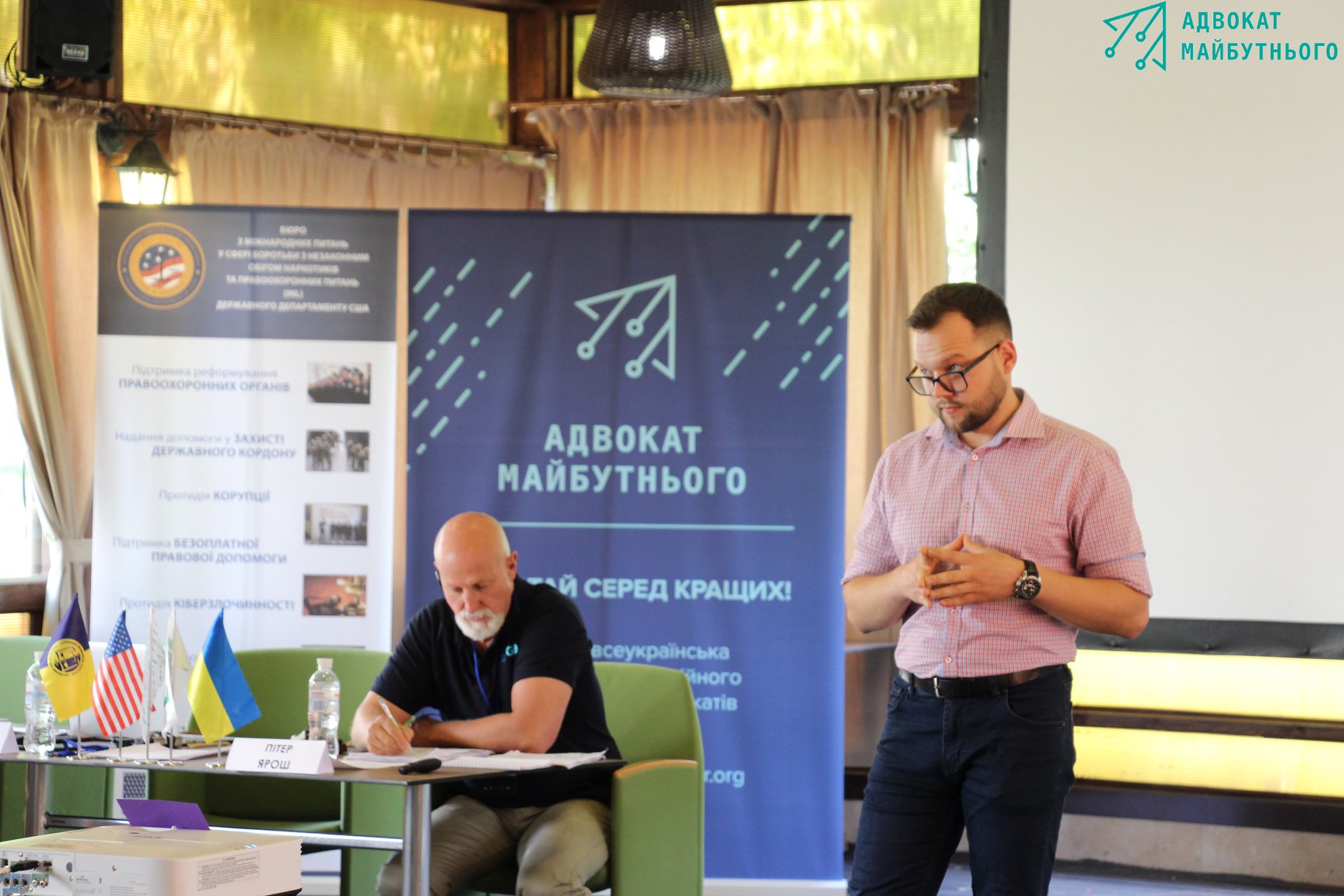 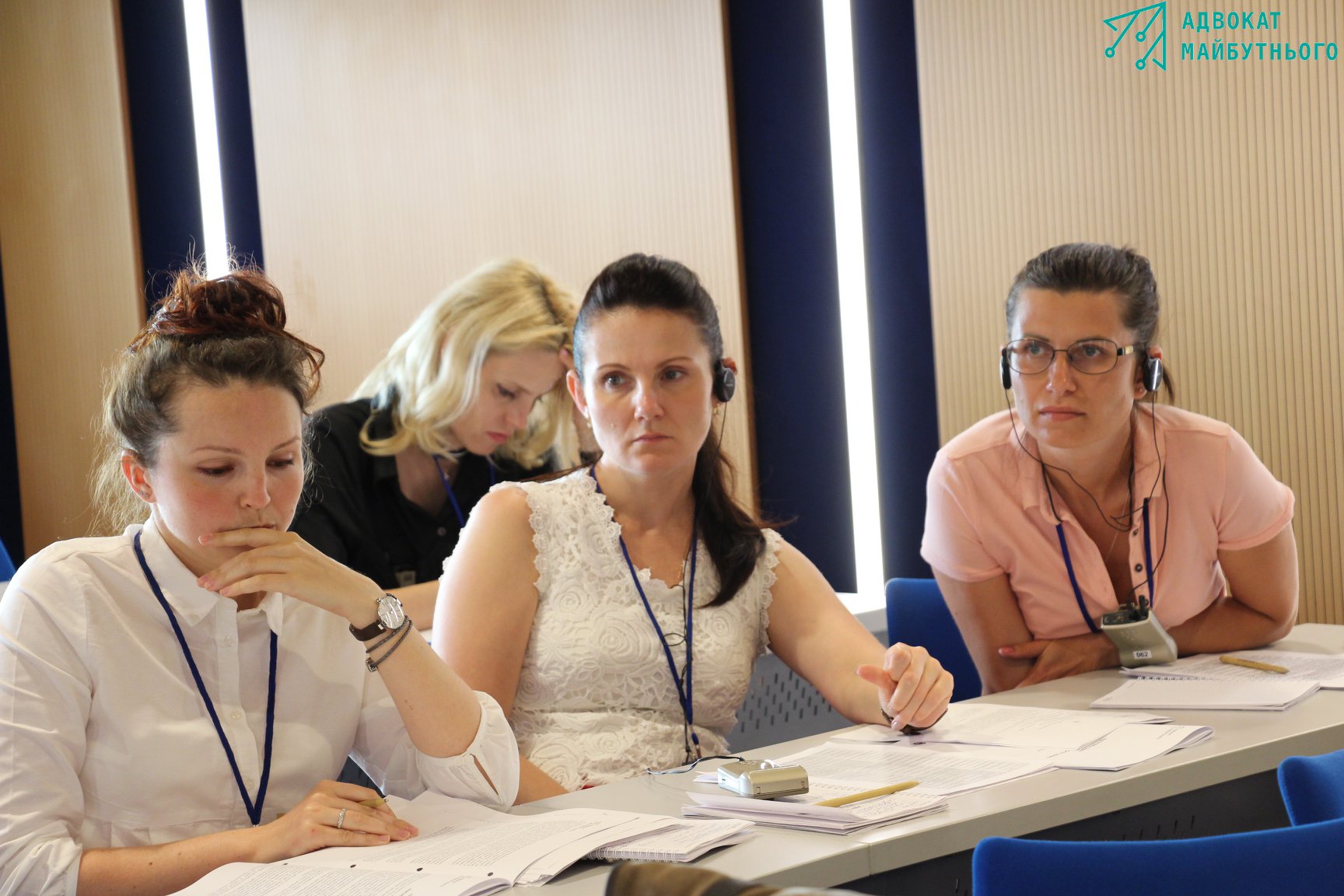 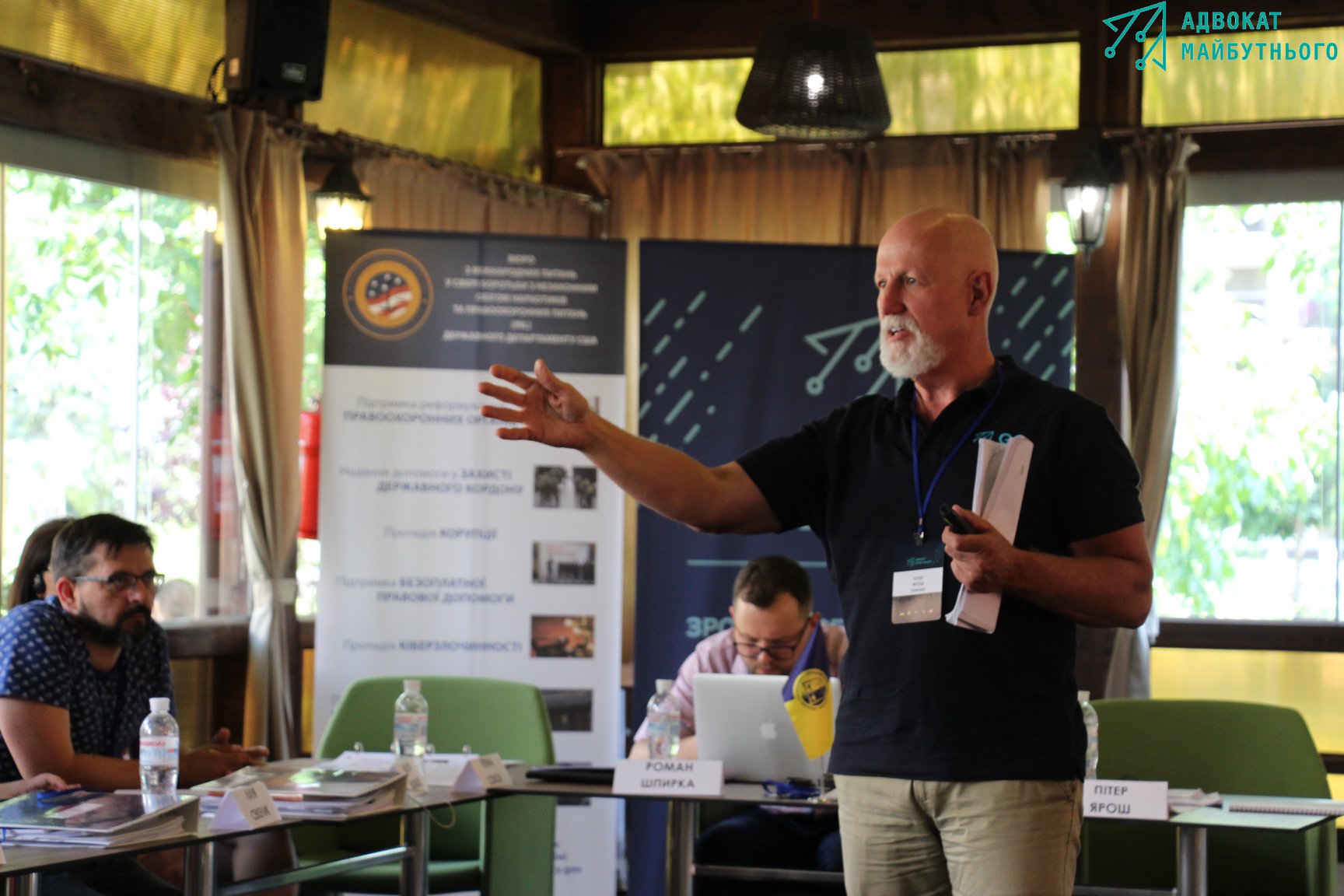 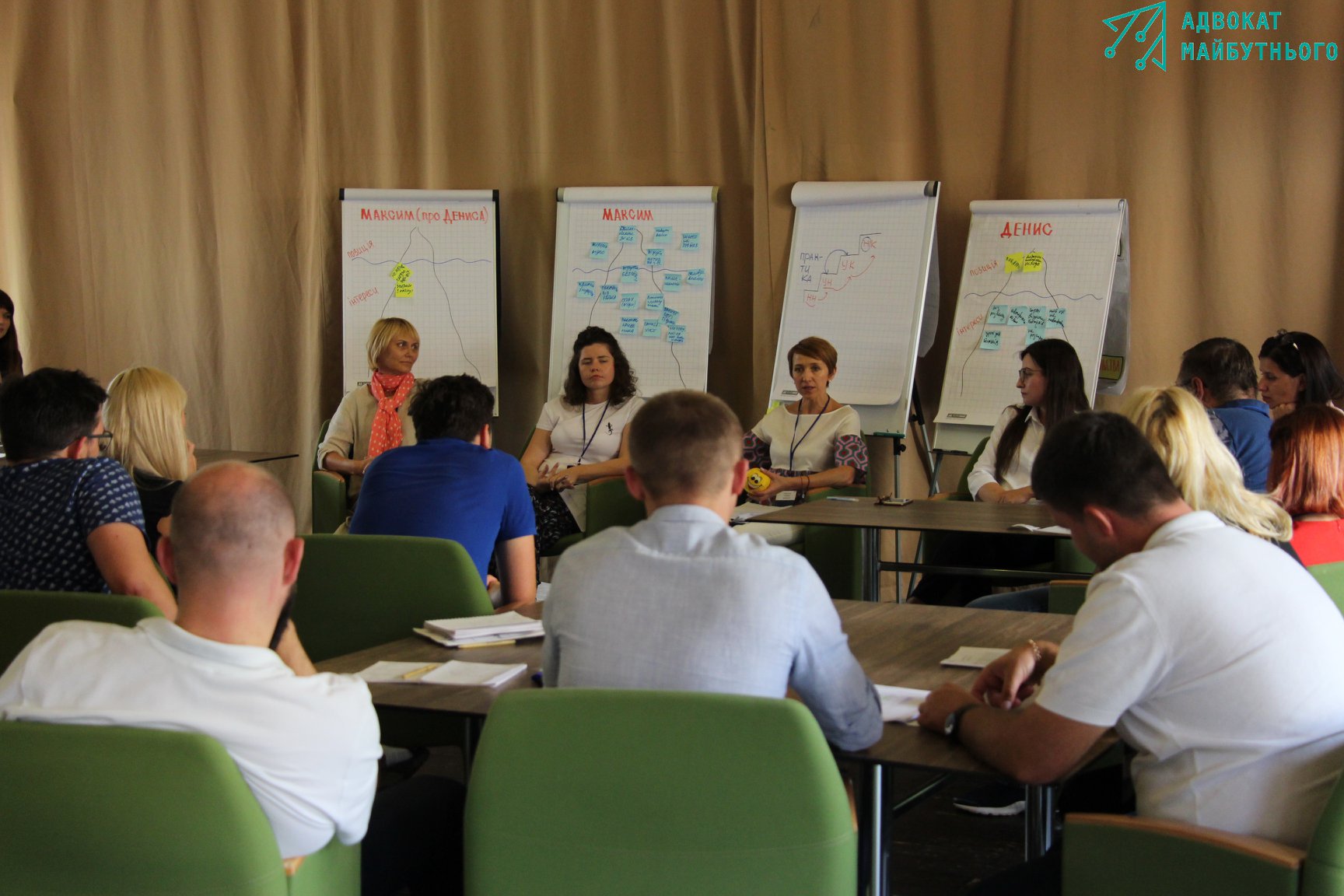 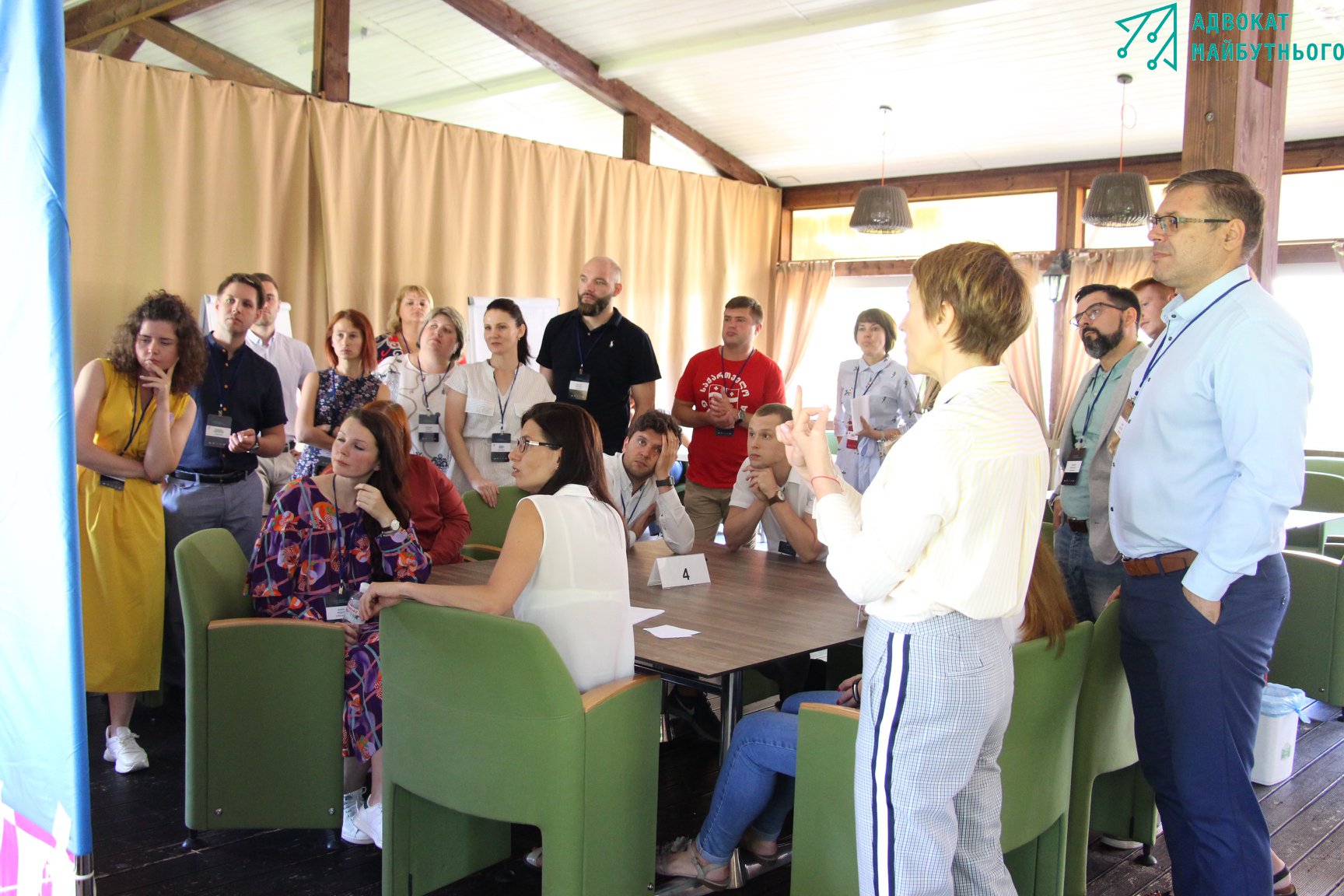 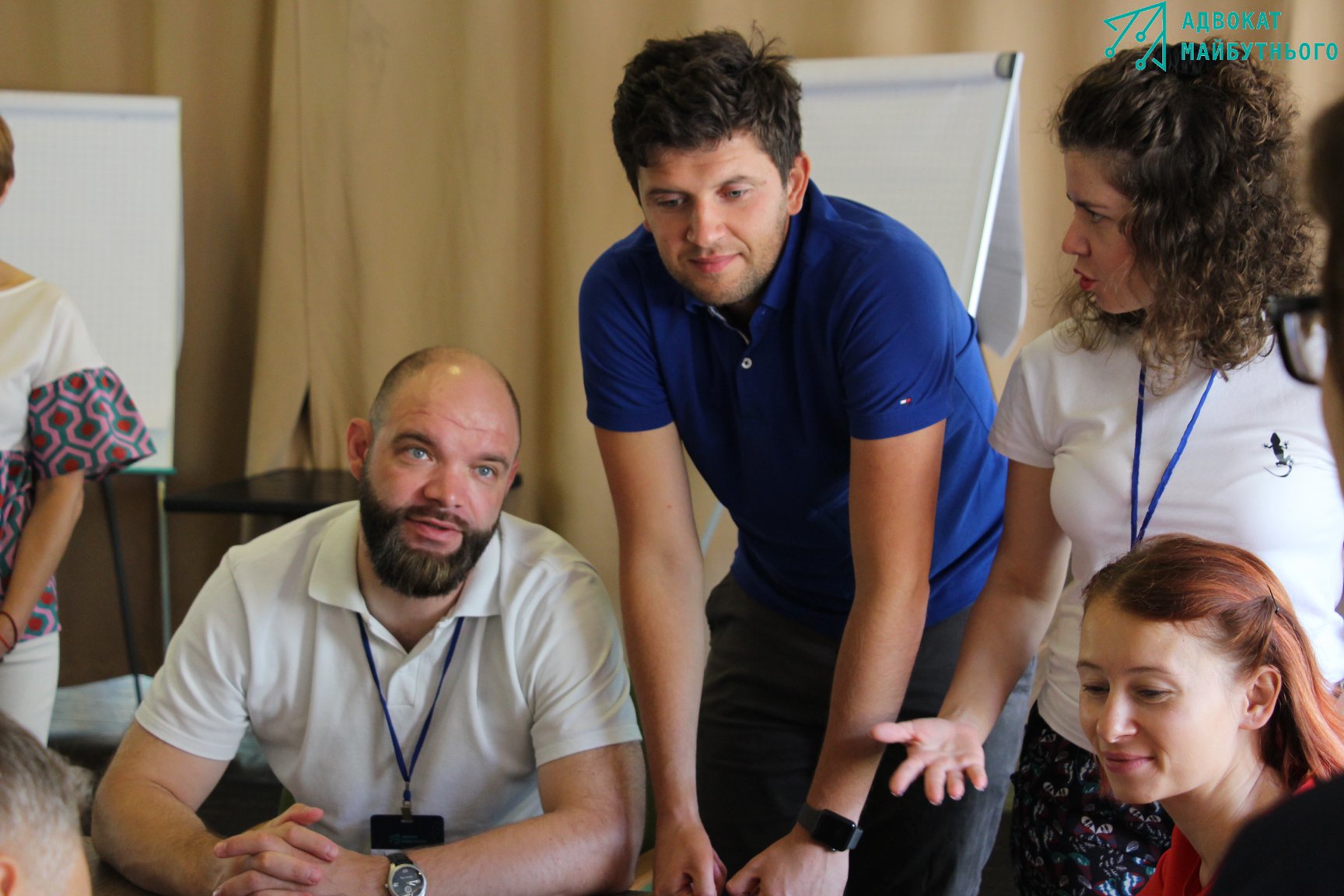