The judge of the Supreme Anti-corruption Court, the graduate of the “Tomorrow’s Lawyer” Program Viсtor Nogachevsky spoke about the first months in his new position. He is one of the few who had experience in prosecuting and advocacy in the judicial post. 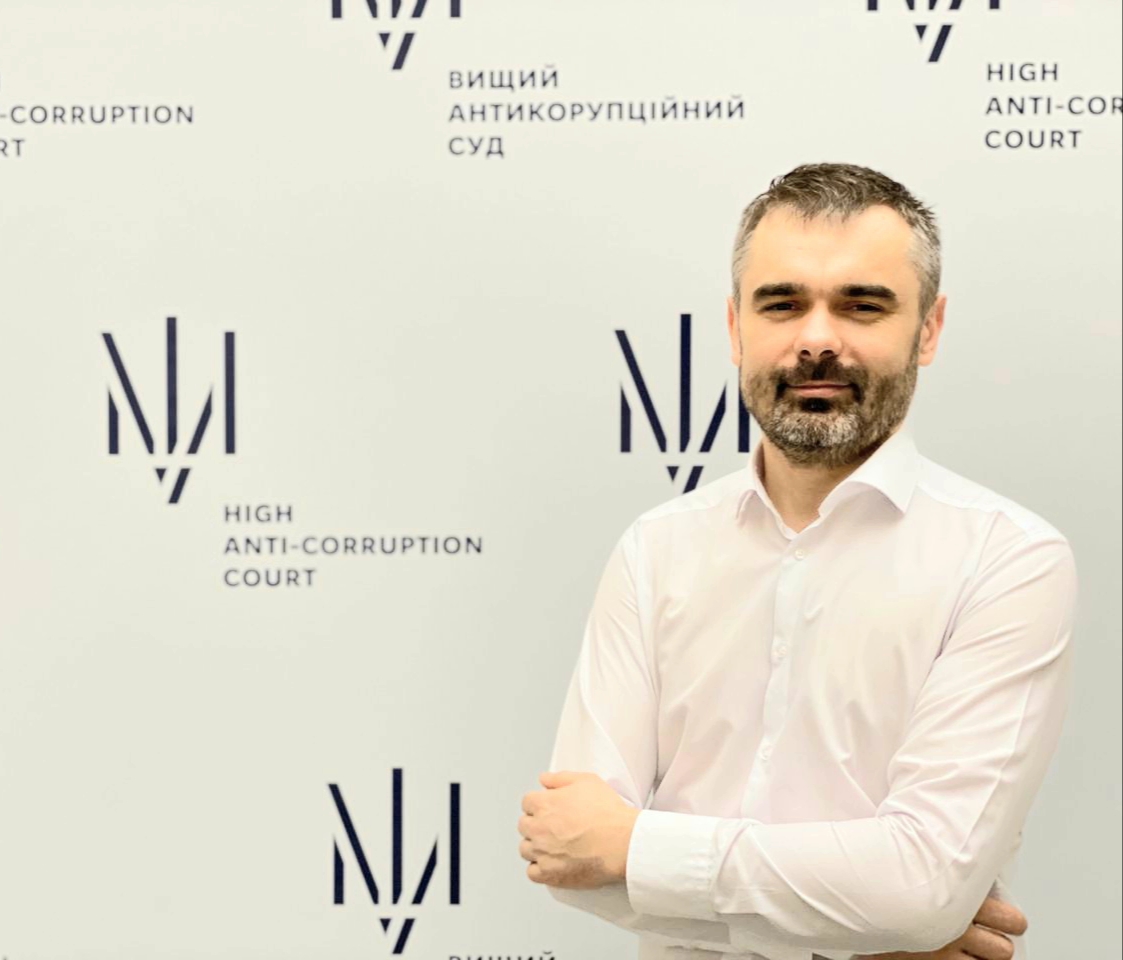 or 5 years he worked at the prosecutor’s office in Rivne, and since 2009 began to practice law. “In fact, these three environments must be mixed. Lawyers, prosecutors and judges are involved in the administration of justice,” the judge said. According to him, it was easy to adapt to the new status, as it helped with previous experience and understanding with colleagues, – said Victor in an interview with the Yurydychna Gazeta Weekly.

– In your opinion, what role does the Supreme Anticorruption Court play in the society, for ordinary citizens?

– First of all, it is a new judicial body with relevant specialization. Obviously, given the urgent need to fight corruption, we play an important role in society. This does not mean, however, that we are a kind of “appendage” to pre-trial investigation bodies, which are responsible for combating corruption. Our task is to deal with cases fairly and in a timely manner.

– Can the Supreme Anti corruption Court restore public confidence in justice? According to the latest Razumkov Center poll, 50% of those polled trust the work of the Anti-Corruption Court.

– There are many polls on this. For the most part, 70 to 80% of those involved have never been to court. As a rule, they form their own position by grabbing negative information about the media’s judicial system. I hope that by our independent decisions we will prove that the responsibility for the crime must be borne by all without exception. This will increase or maintain the confidence of the court at the same level. 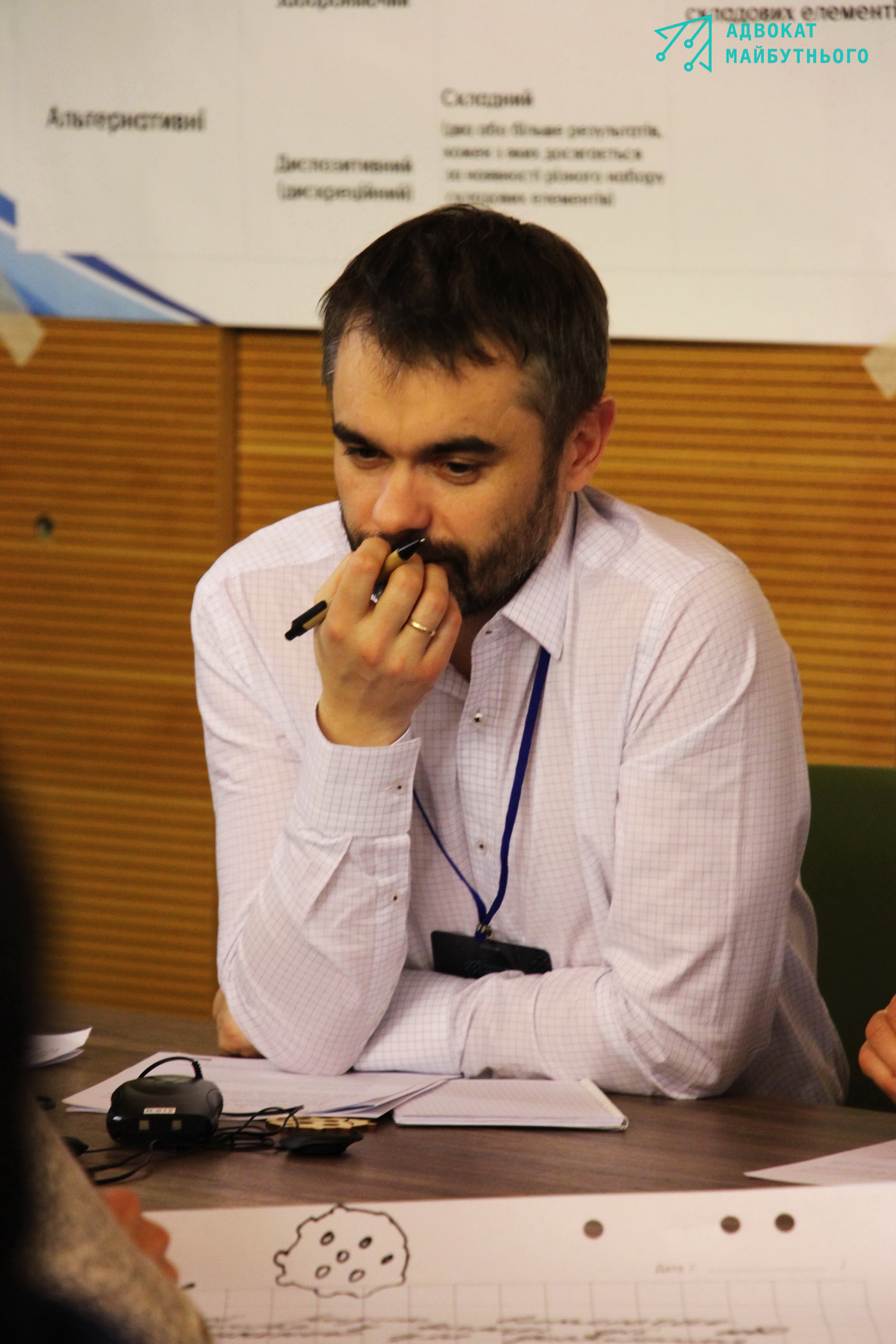 The SAC judges were rigidly selected. The integrity of the candidates played an important role in the competition before the Anti-Corruption Court. This is probably why there is such a relatively high level of trust in our court.

– Did you manage to adapt to the role of judge?

– Yes of course. The judges were appointed to the post in April, although we actually started work in early September. For some time, I worked in the prosecutor’s office in Rivne, then a lawyer, and now in the judicial system. However, until the final decision has been made, only the interim ones (about the appointment of court hearings, the granting or rejection of petitions, etc.). Apparently, I will be able to say that I have adapted, after making at least one final decision.

The full text of the interview is available at the Ukrainian web-page.