Tomorrow’s Lawyer has prepared an exclusive interview with Peter Jarosz, a Program trainer, Federal Attorney of the US Department of Justice, Legal Adviser at the US Embassy in Ukraine.

Peter worked for seven years as a lawyer, three years as a public prosecutor and 27 years as a federal attorney.

For the Program participants, he conducted training on direct and cross-examination, as well as a final court speech.

What are the specifics of legal ethics in the United States and Ukraine, how different are Ukrainian and American lawyers, why are the transitions between prosecutors, lawyers and judges are welcomed in the United States, and what links Peter Jarosz to Ukraine? Read the answers to these and other questions in the interview. 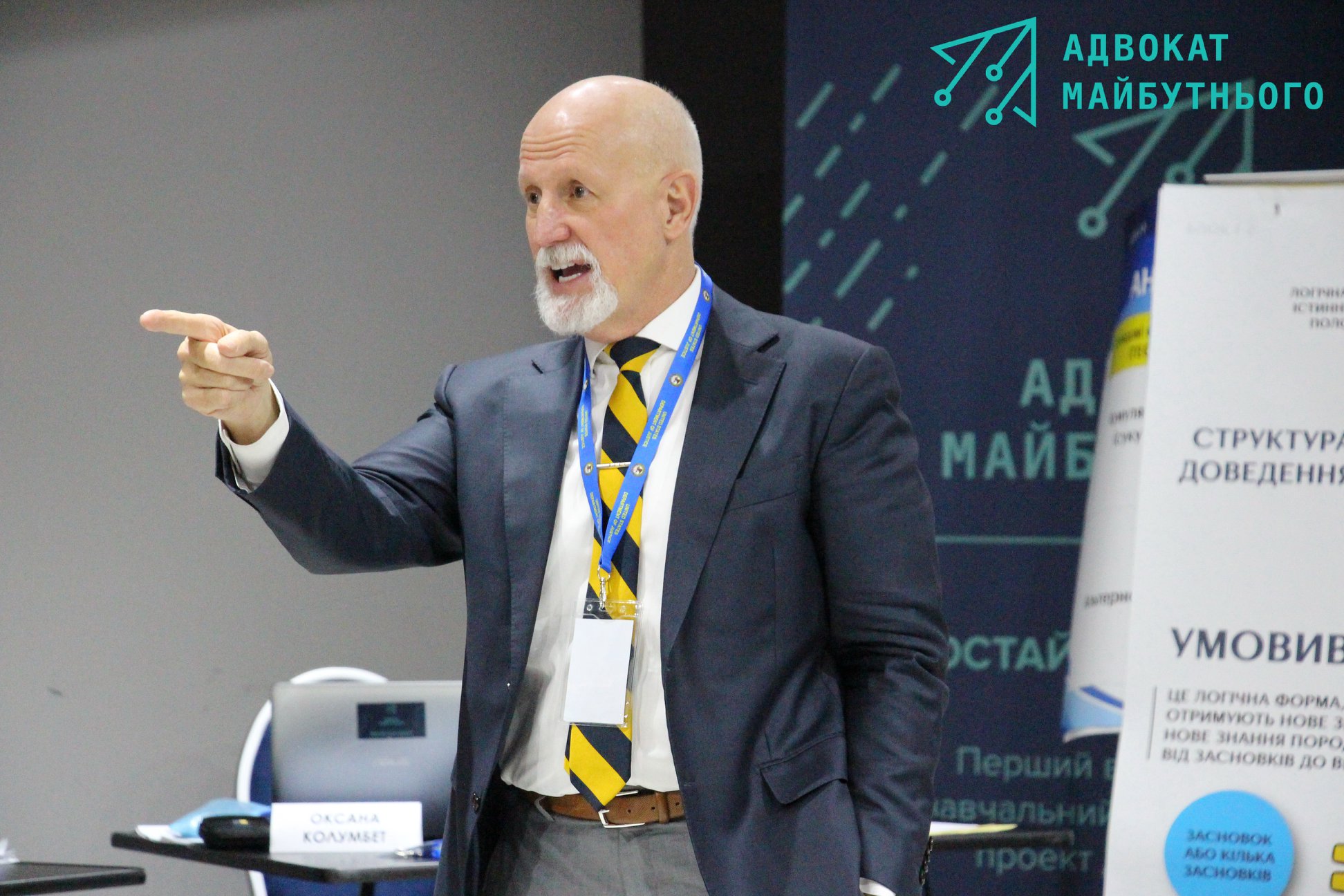 What was your service in Ukraine?

There were three main tasks before me. First – to provide legal advice on issues related to the activities of the US Embassy in Ukraine, as well as the development of Ukrainian legislation, the second – cooperation with specific institutions, and third – to participate in the so-called capacity building, that is, we provide training to certain population groups in Ukraine, including lawyers.

In particular, I participate in the “Tomorrow’s Lawyer” Program, a training funded by the US State Bureau of International Narcotics and Law Enforcement Affairs (INL).

What role does a common code of ethics play for judges, prosecutors, and lawyers in the US 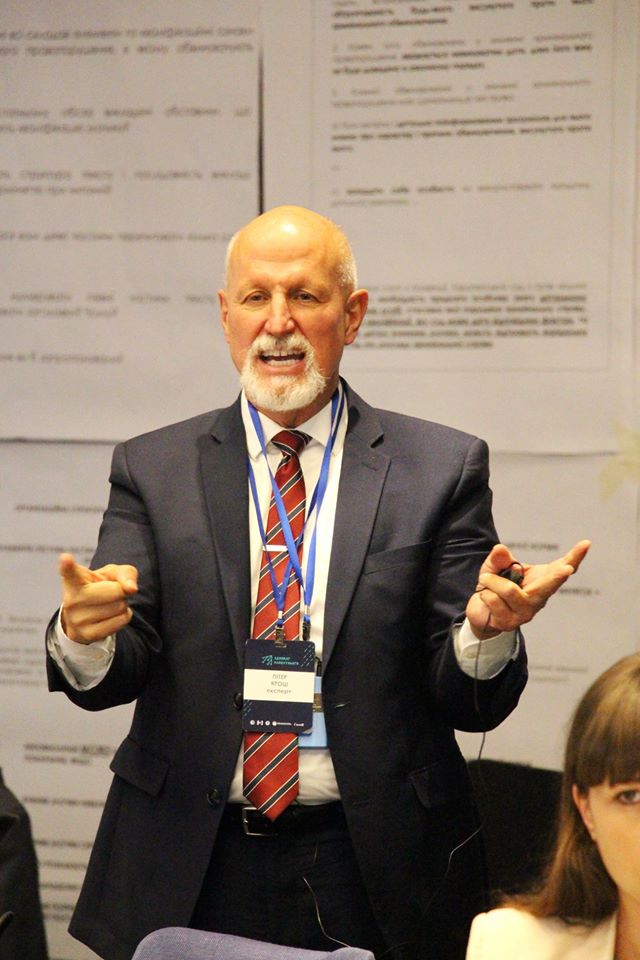 in the administration of justice? Does everyone feel like an equal participant in the trial process?

In the US, there are three ethical levels. The first is for prosecutors as civil servants. In doing so, they must comply with the ethical standards provided for both public servants and prosecutors.

Judges adhere to the code of ethics of the judiciary, as well as the rules of ethics common to judges and prosecutors. Lawyers have the most manoeuvrability, but ethical rules are also very strict. Ethical principles are not allowed to be violated, but lawyers must take a different position than prosecutors.

For the prosecutor, the primary task is to protect the system as a whole so that justice is done. The lawyer must, first and foremost, fully protect the rights of the client.

What is the responsibility for violation of ethical rules?

The type of sanction in each case is different. Usually, for lawyers, this is a withdrawal of a license to practice law for a certain period or forever.

How do you evaluate ethical standards of Ukrainian lawyers?

I think that the rules of legal ethics are quite strong in Ukraine.

Full text of the interview is available at the Ukrainian web-page.